a specilist for over 30 years

in transport and dosage solutions 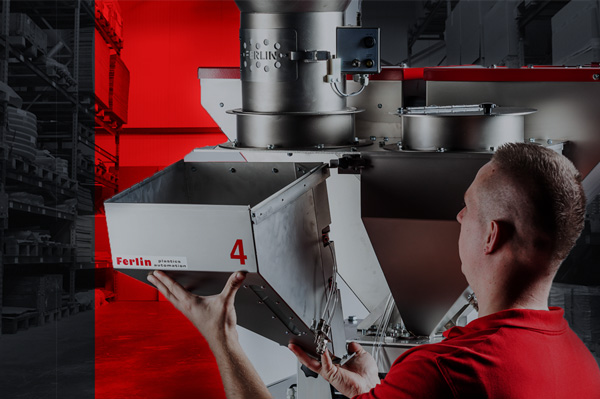 Ferlin is a specialist in the development and manufacturing of machines within the plastic plastics processing industry. From silo to feed throat, we deliver smart solutions for blow moulding, extrusion and injection moulding installations. Ferlin focuses on dosing, transporting and drying granulates. We are constantly looking for the perfect balance between user-friendliness, accuracy, reliability and integratability in a cost-conscious way when developing our products.
Contact us

In 1981, the foundations were laid for a company specialising in the engineering of simple and complex transport systems for plastic granulates. These transport systems were expanded with the by now well known GRAVIMIX, a unique gravimetric dosing/mixing system, which has become an unprecedented success story worldwide. This founder of substantial growth, which was developed and produced entirely in-house, is now available in over 50 variants. With the addition of digicolor drywell dryers to our product range, we have become the address for solutions from silo to feed throat. 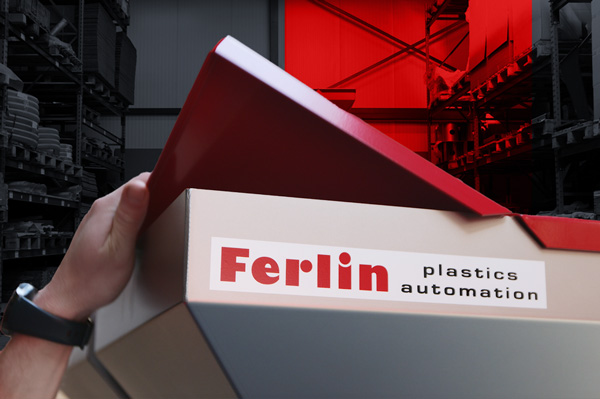 Looking for the right solution?

We are happy to help and come up with a fitting solution! 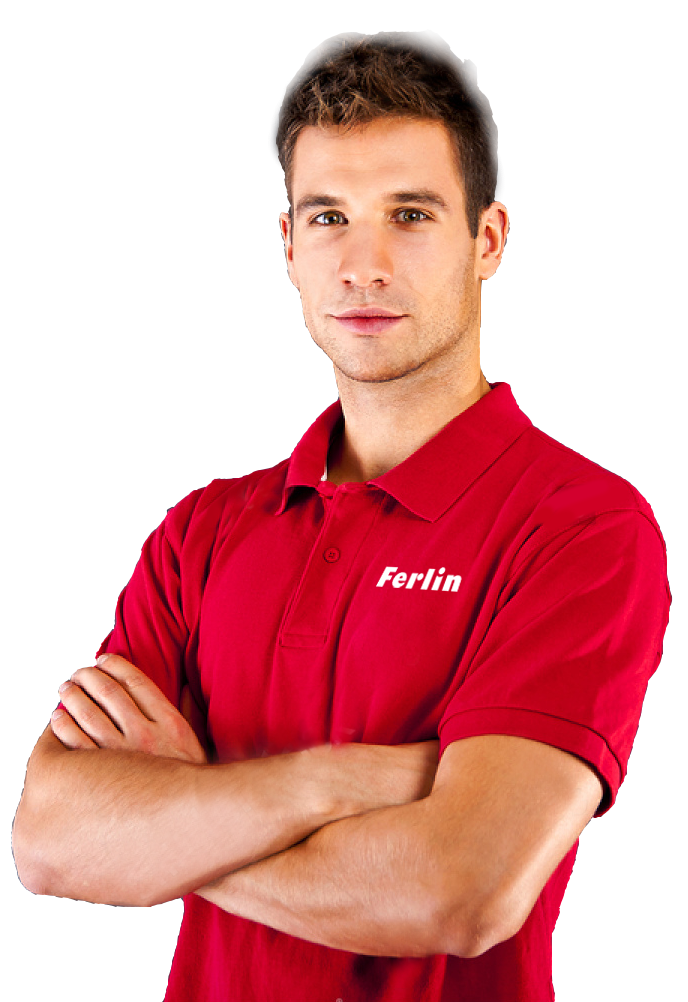 Of course, our machines are the basis of our success, but good machines alone are not enough. Our customer-oriented way of working and thinking about solutions makes us unique. Our fast service when you need something. A tailor-made solution so that it fits seamlessly into the production environment of our customers. Not trying to get the best out of you, but thinking of the common interest. No risky investments and staying true to ourselves. Only in this way can we be like our machines.

Thanks to our experience of more than 30 years, we know what is going on with our customers and what really makes a difference in a production environment.

The above points only become a real challenge if we set ourselves the goal of making our product affordable. Only then do we really need to go smart .

Our machines must be easy to integrate into our customer's production process. In a world where data is becoming more and more important, we choose to have a strong integration in both software and hardware.

Failures and breakdowns in our customer's production process can cause huge costs. Reliability is, therefore, a high priority at Ferlin, so that we can offer continuity to our customers.

By providing grip, insight and control in our customer's production process, we contribute to a cost-conscious way of producing, so our customer never consumes too much.

From silo to feed throat, we offer smart solutions. To ensure that our solutions are truly smart, we continually test our products against our product matrix.